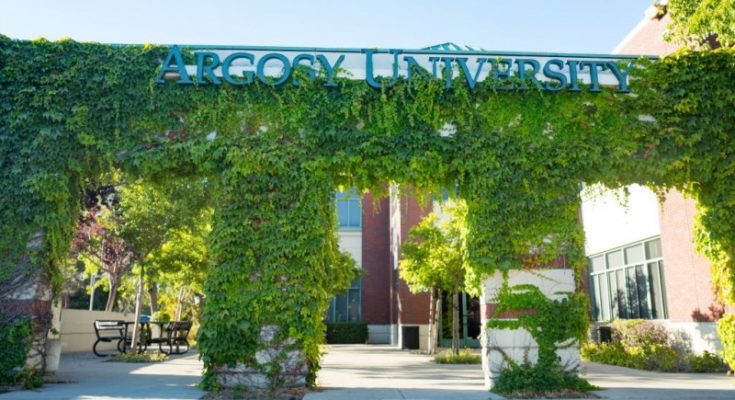 Jones and Malandra are just two non-profit administrators that have chosen to move to for-profit education. And it’s not just the pay. Larry A. Isaak, the former president of the Midwestern Higher Education Compact, recently made the move to Capella University, assuming the university’s presidency. Isaak recently noted that his decision wasn’t based on for or non-profit. He was driven, he says by “the university’s focus on adult learners, innovations in delivery and offering a student-centric approach.”

Although for-profit education institutions have established an admirable traditional and reputation (despite some recent criticism) all their own, the decisions made by some of non-profit’s best to switch sectors speaks volumes.