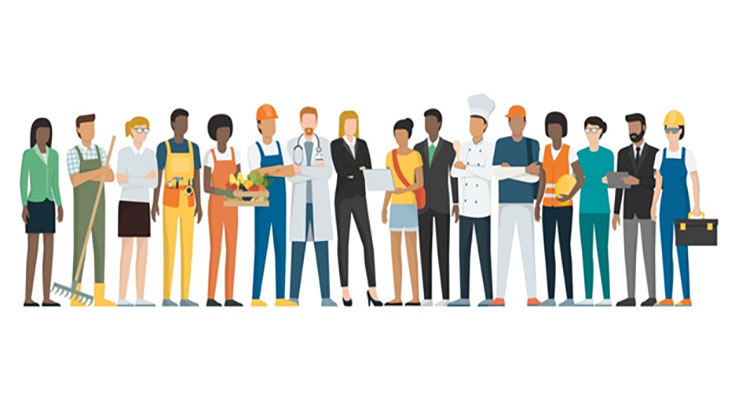 A labor shortage occurs when there are insufficient available workers in the labor market to meet the demand for employees. In the US alone, there are nearly 11 million job openings currently available throughout the country. Still, only 6.5 million workers are expected to be unemployed in 2022. This high number of job openings affects employers worldwide, not just in the US. Employers in Europe, for example, were struggling to fill more than 1.2 million open job roles as of early 2022, while employers in Australia were attempting to fill nearly 400,000 vacant positions. In addition, Singapore had 163 job openings for every 100 candidates in 2021.

According to a recent Society for Human Resource Management (SHRM) report, the most difficult problem in filling open positions is “a low number of applicants”. According to SHRM, employers are having a more difficult time than ever before hiring qualified candidates. According to the study, 68% of HR professionals polled have had difficulty recruiting candidates for full-time positions. These findings are supported by data from the US Bureau of Labor Statistics (BLS). According to the BLS, as the unemployment rate has decreased, job openings have increased, resulting in massive talent shortages for businesses in various industries.

The last two years’ events have impacted businesses in nearly every industry, and many still feel the effects today. However, COVID-19 is only one of several global factors that have resulted in severe labor shortages in many sectors, along with changes in economic activity and an aging population. Economists investigated the global similarities and differences in labor markets in order to identify the cyclical and more fundamental causes of these shortages. The US noted that the economy has fully recovered all of the lost economic output caused by the pandemic. However, employment remains 5 million below …